AYKEM SAKAWA BOYS: YOU DON’T HAVE TO USE A PERSONS TRIBE TO RESPOND TO A SENTIMENT – LAWYER NANA OBIRI BOAHENE 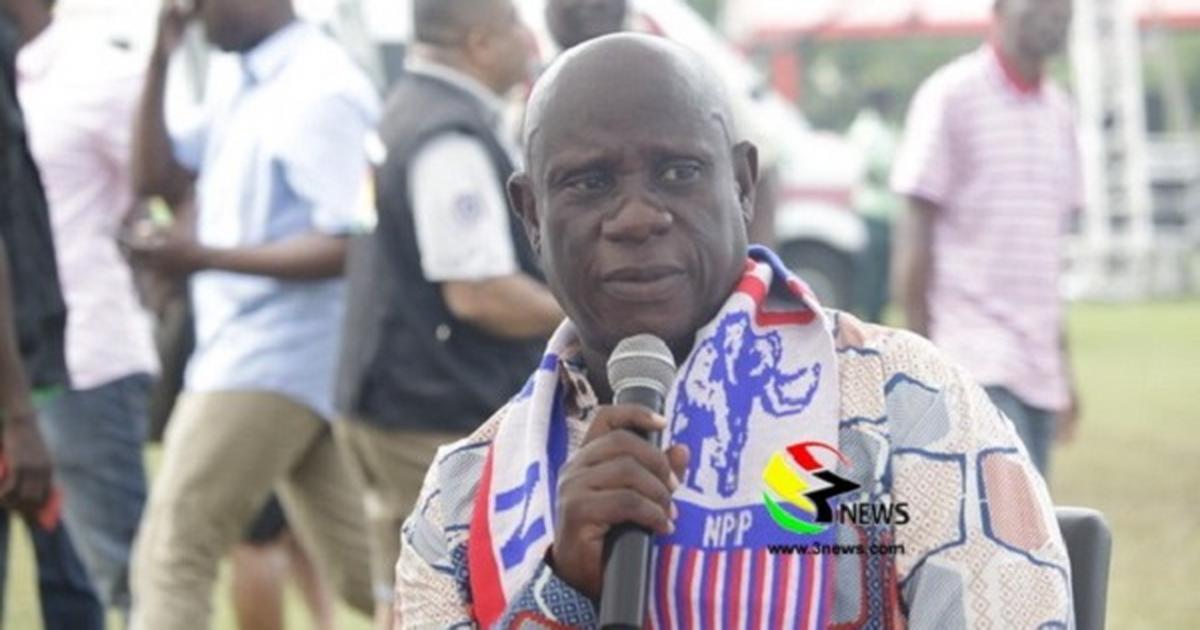 Bolgatanga Central Member Of Parliament together with Former President John Dramani Mahama in a statement regarding the Agyapa royalties deal have accused the President of Ghana and the ruling party NPP of forming a family and friends business to amass mineral resources of the state.

Following this have been several concerns raised by Governance Experts and Political leaders in the country bearing that the two parties were promoting ethnicity and divisions amongst the Ghanaian populace.

Lawyer Nana Obiri Boahene in an interview on green FM’s Anopa Bosuo has condemned the Former President’s comment explaining that he was promoting tribalism which is not healthy for Ghanaian politics.

According to him, it is not matured for a person of John Dramani’s status to use such words on the president considering the fact that he is well vexed in the politics of the country.

“Mahama is too matured to use such words on the President, especially when it comes to matters of ethnicity.” He declared.

He is of the view that if the Former President was referring to Mahama and his cohorts as ‘Akyem Sakawa Boys’ he should have been individualistic but using the name of a whole Ethnic group as Sakawa boys is unacceptable and unreasonable.

“Saying that the Akyem mafia Sakawa boys is directed to a particular people in Government and not the Akyems is unreasonable and unacceptable. You don’t use somebody’s tribe to respond to a sentiment.” He Stressed.

“Adongo should have been individualistic in his comment. He should have mentioned Kwame Sakawa boy.  Kweku sakawa boy. But he used a whole ethnic group.”  He added.

He finally admonished Ghanaians to overlook the politics of insults between the two major political parties in Ghana and hence come out to vote for their preferred candidates come 2020 General Elections.

“Ghanaians are not going to depend on the dirty politics of the NDC and NPP come 2020 general elections to vote.” He emphasized.

Residents of Yama march against deplorable roads ahead of Bawumia visit