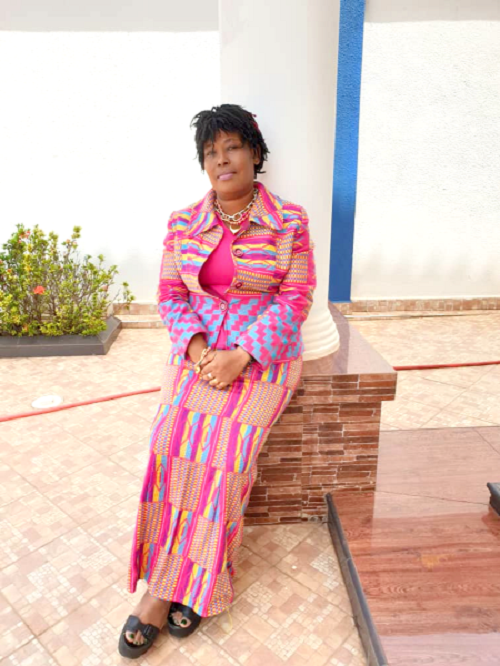 General Secretary of the Conventions People’s Party (CPP), Madam Nana Yaa Jantuah, holds the assertion that the management of the Wesley Girls’ High School in Cape Coast erred in asking Muslim students not to observe Ramadan.

To her, the Methodist Church-owned school should have made special arrangements to aid the Muslim students fast while on campus stating the management cannot use health implications as a yardstick to deny them their rights.

She observes that educational institutions should marry teaching and learning with religious tolerance to promote peaceful coexistence among all religions.

“When you were admitting her she had a certain name and she gave Muslim as her religion. You didn’t deny her admission. As an educational institution, you should know a time would come for Ramadan. It is the same as a Christian in an Islamic school. If they deny you the right to worship it is problematic. They should allow you to practice your religion. Likewise a Muslim in a Christian school you should be permitted to worship.”

“As far as you have admitted the person. It is absolutely right to deny a person because of some policies. I’m not sure Wesley Gurls’ is the only school with Muslim students others schools like Labone, Achiomota how are they doing it? It all forms part of the discussion,” Ms. Jantuah noted.

The former Public Relations Officer of the PURC called on the Ghana Education Service to find amicable solutions to the discrimination in second cycle institutions across the country.

“There have been several issues including Achiomota-Rastafarian students impasse. The GES needs to hold discussions and spell out the policies. There a child and parent would know the way forward,”