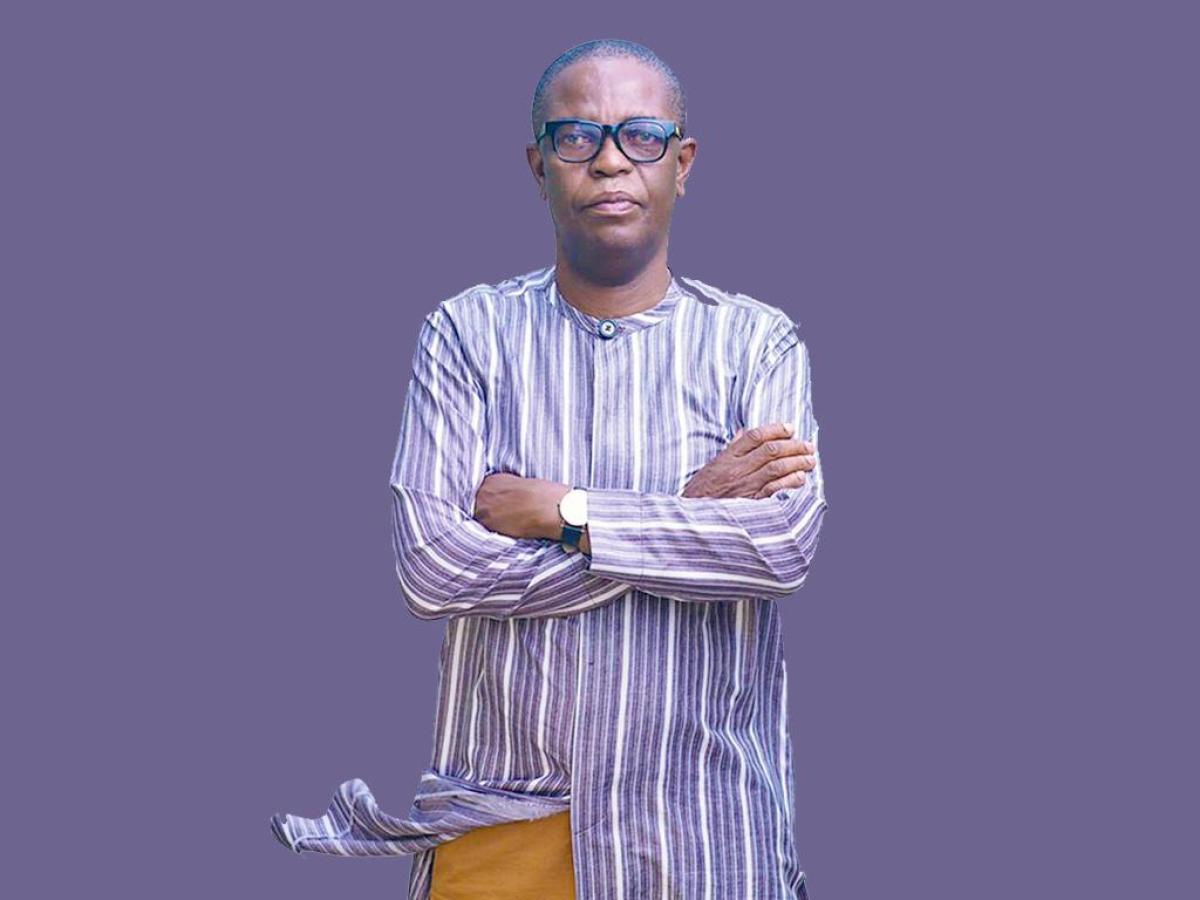 The managing editor of the Insight Newspaper, Mr. Kwesi Pratt Junior, has asserted that Ghana is gradually becoming a banana republic.

Speaking on Good Morning Ghana Wednesday, the seasoned journalist indicated that the country’s current state suggests it is not far from being described as a banana republic.

“If you live in a country in which over thirty-nine years the national currency has been devalued by more than 30 thousand percent; 91% of national revenue per grant is expended on debts re-payments; debt serving and public sector monument; state institutions prevent free expression – assembly by way of demonstrations, produces cocoa and actually produces the best chocolates in the world and still import chocolate; a society which is facing galamsey and in all its reunification; announces the appointment of a minister who know the sectors under her ministry, what can of country are we heading to? He quizzed.

His comment forms part of a discussion on the current state of Ghana and the untold hardship the citizenry is enduring as a result of the Covid-19 pandemic which has birthed the #FixTheCountry protest.

Highlighting the appalling happenings under the Akufo-Addo regime, Mr. Pratt opined that he’s convinced Ghana is on the path of becoming a banana republic.

“All your revenue plus gains is not able to sustain you. You are broke. What’s the definition of a Banana Republic? When you reach the state where journalists have to go into hidings because of fear of attack. A journalist is shot and for 2-3 years and you can’t find the killers. If anybody has another other definition of Banana Republic I’d like to hear it,” he argued.

I don’t feel like a hero – Fix The Country campaigner