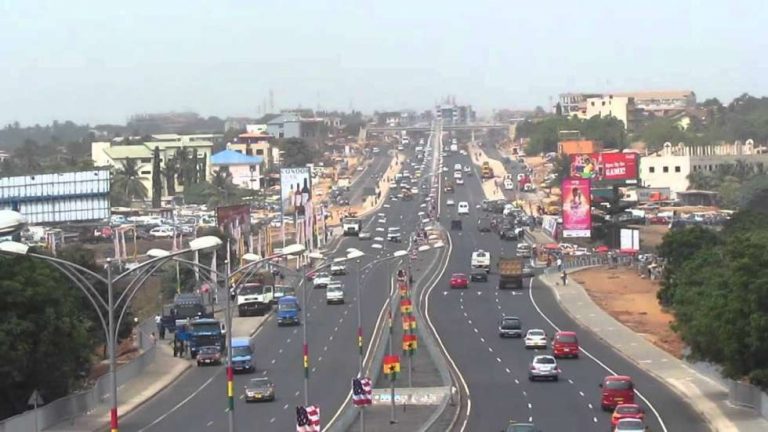 Some major roads in Ghana’s capital city, Accra will be temporarily closed to traffic on Tuesday, September 15, 2020 as ECOWAS leaders visit the country for a meeting.

The closure is to ease the movement of diplomats who will be attending the meeting at Peduase Lodge.

President Nana Addo Dankwa Akufo-Addo will host the meeting as Chairman of ECOWAS.

Leaders are expected to deliberate on measures to resolve the political crisis in Mali at the meeting.

The roads that will be closed temporarily on Tuesday are:

The police have cautioned the general public to adhere to traffic regulations as the country hosts the diplomats.

“Motorist should park on the right when they see the convoy approaching,” a statement from the Police Service said.

President Akufo-Addo hopes to reach a consensus aimed at preventing an escalation of the tensions in Mali at the meeting.