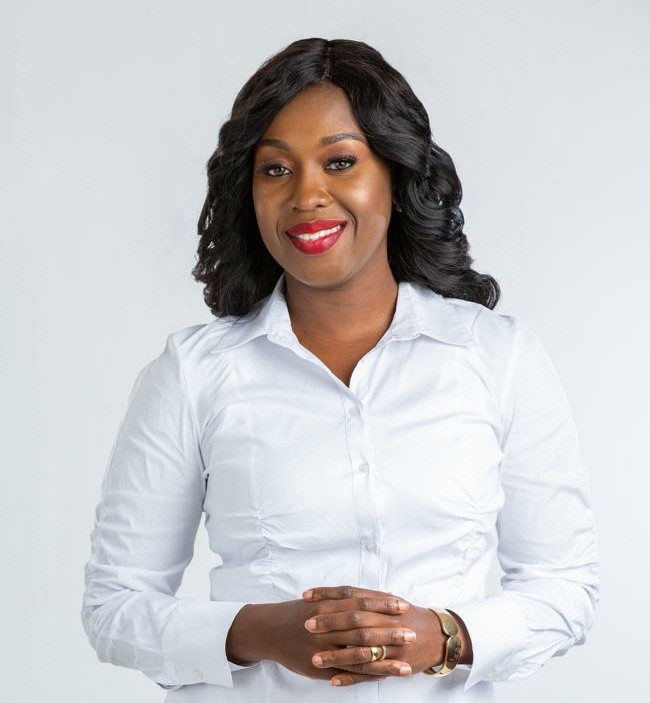 Lecturer and Managing Director of Africa Environmental Sanitation, Dr. Mrs. Abena Asomaning Antwi, says laws should be passed to compel targets to reveal the sources of their unexplained wealth.

Doing so, she indicated, will curb down flaunting of ill-gotten wealth influencing the youth to pursue get-rich-quick schemes.

She added prosecuting such persons will serve as a deterrent and halt the unacceptable practice being normalized in the country.

She states vehemently that success is a journey and not a one-time event.

Her suggestion comes on the heels of the Minority leader, Haruna Iddrisu, who called on Parliament to pass new legislation to criminalize unexplained wealth.

Mr. Haruna said the law will aid the country’s fight against corruption.

According to him, the Minority caucus in Parliament will remain united and hold President Nana Addo Dankwa Akufo-Addo’s administration accountable.

Delivering a keynote address at the 2021 Ishmael Yamson & Associates Business Roundtable which transmitted live from the studios of Metro TV at North Ridge, Accra, Dr. Abena Asomaning Antwi said, “I think in the news this morning Hon. Haruna Iddrisu mentioned that there should be a law made about getting rich attitude. Yes, but those who start flaunting affront, who traditionally are now being applauded but we should investigate such people because, for me, it is a remodeling situation which has gone wrong.”

Due to unexplained wealth, the MD of Africa Environmental Sanitation indicated hard work is not recognized and further called for an urgent criminalization of it.

“Go and ask the people who are being invited to the church fundraiser. They are sitting there [and] they’ll give GHS100,000 but we don’t know the source of funds. And, yet, these we the people our society celebrate. We’re not even celebrating hard work and young people are observing,” she averred.

She added, ”And the ticking bomb is we want to show what we have. Social media is there to show I have a brand new car – Mercedes or whatever it will enhance it. How are we taking them through the process? These are some of the things that come to mind. Waste management, who wants to do borla?”

“Have you been to waste management site? The stink alone is wonderful. How many young people will finish university and say I want to get on my overalls and go to the waste dumping (site) and even sort for plastics? Plastics right now that is gold,” Mrs. Antwi stated.